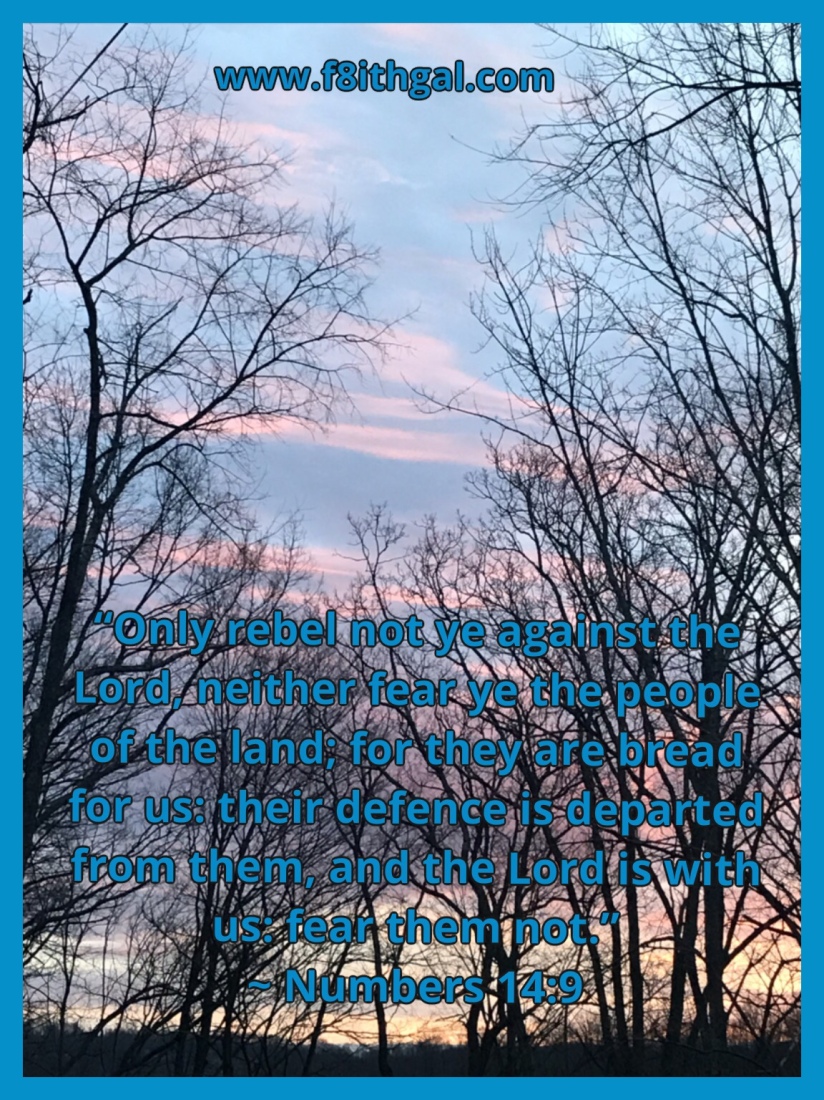 Just a gal trying to make it through the day with a strong f8ith in God and a love for music. I write from the heart and I'm f8ithful to a fault- that's me f8ithgal! View all posts by f8ithgal